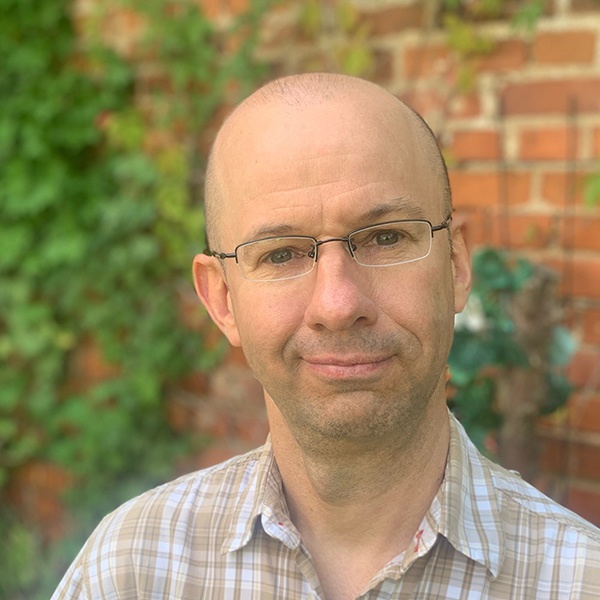 He studied Eastern Slavonic Studies and German as a Foreign Language at the University of Leipzig and passed the translator’s examination for courts and notary’s offices in Saxony. Michael has since been a sworn translator for the Russian language. He taught German for 13 years in Ukraine at schools, universities and at the Goethe Institute.
In his free time he spends a lot of time in nature (camping, canoeing, picking mushrooms and berries).